So far, Maggie Rogers has spent a healthy dose of her professional career as an online sensation. Th… 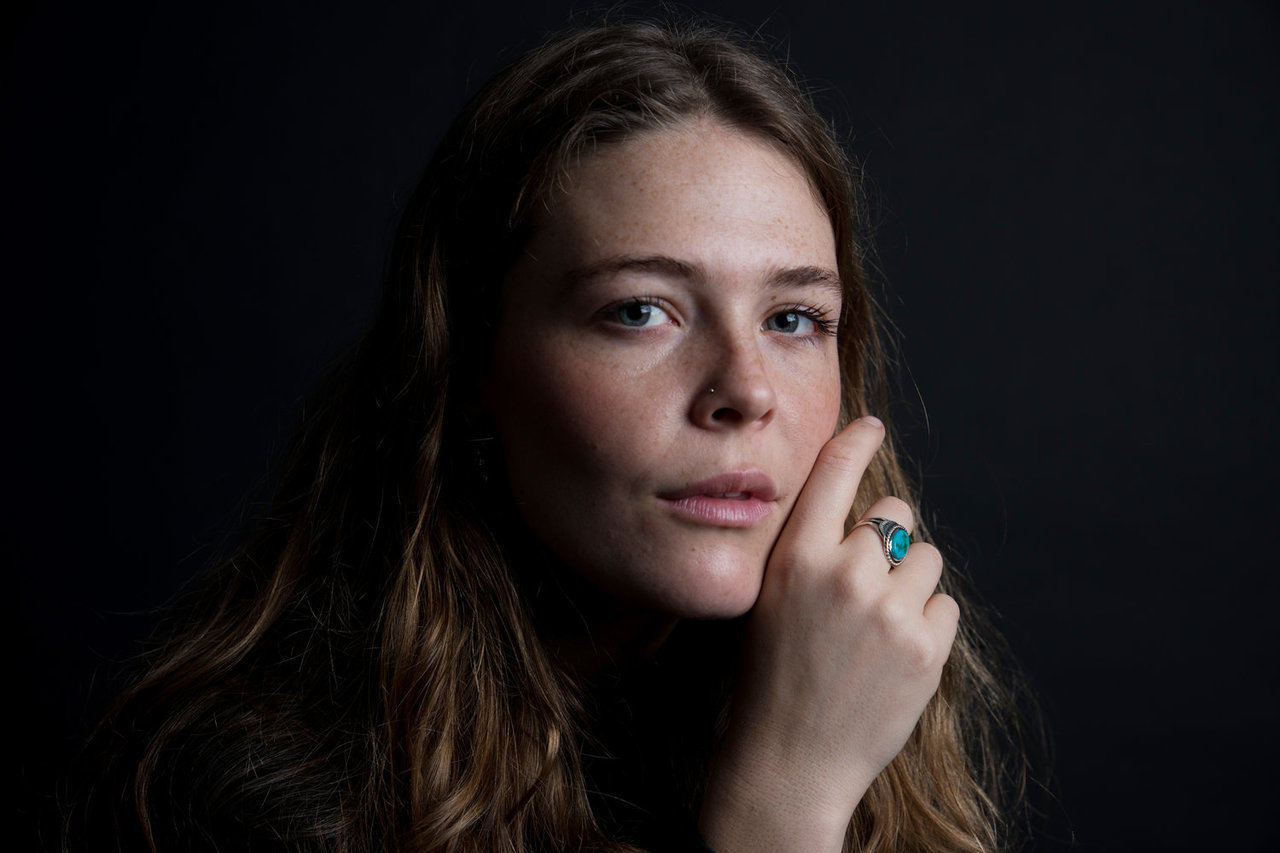 So far, Maggie Rogers has spent a healthy dose of her professional career as an online sensation. That may not sound strange given the Internet age, but in Rogers’ case, it was entirely accidental. In 2016, Rogers was attending class at New York University when super producer Pharrell sat in on a master class to critique the students’ work. Pharrell was blown away by Rogers’ song “Alaska.” Pharrell’s filmed reaction to her music was uploaded to YouTube and Rogers became a viral star. It’s a horrible cliche to say someone’s life changed overnight but in Rogers’ case, it really did. Since that day, Rogers has been touring around the world, playing her songs to huge crowds and appearing on late night television. It’s all led up to this: Three years after going viral, Rogers is negotiating all the peaks and pitfalls of stardom on her debut album, Heard It in a Past Life, out Jan. 18.
Photo: Cameron Pollack/NPR

Sharing is Caring, Do It!